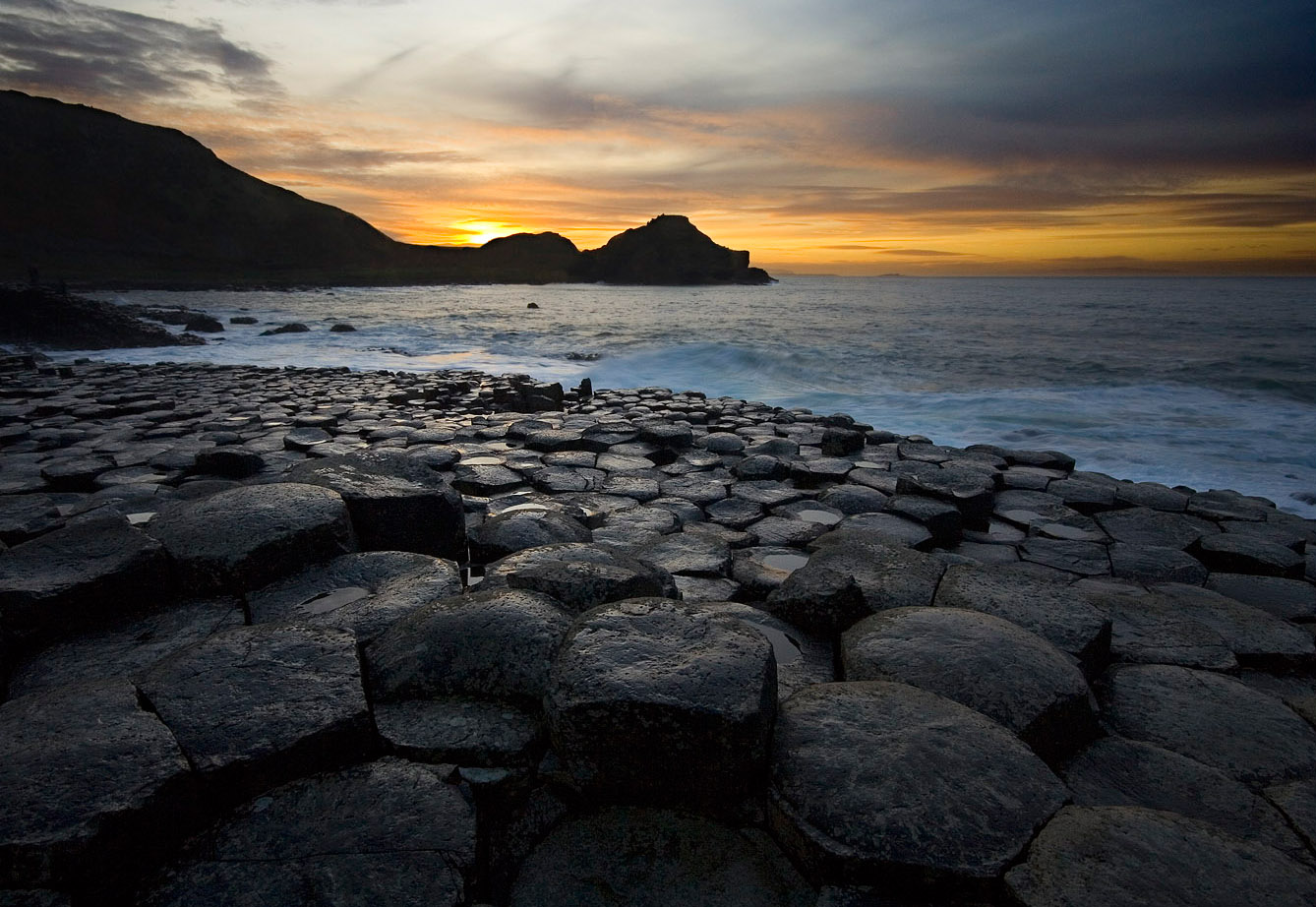 The country of Ireland maybe small compared to other countries, but the island is known to be filled with stories that will charm you with magic and myth. The Irish landscape is beautiful and when you travel through the terrain you will definitely feel like you have been walking through a movie set.

The Cliffs of Moher have an interesting history attached to it. Once they were used as watch towers to keep a look out for Vikings. You can look down and be mesmerized, because the deep blue Atlantic Sea will present a picture that can be described only as spectacular.

The Lake Hotel in Killarney is a must visit. You cannot leave the place without having dinner that is set up for you in a romantic setting and offers a magnificent view of the Killarney Mountains. Your holiday would be incomplete if you do not take a horse and carriage tour and explore the scenic beauty the place has to offer.

The Giant’s Causeway is a pathway that was known to have been built by a giant named Finn McCool to cross the sea and make his way to Scotland to fight his rival giant the mighty Fingal. The huge basalt structure looks man made but is one of nature’s creations that have been gifted to Ireland.

The Skelling Islands; the name itself gives it an aura of mystery and magic. Though you may at first sight think the islands were shelter for pirates, the islands have actually been monastic outposts in the past. It’s a great place for bird watching and the island is indeed an archaeological attraction as it has been very well preserved. The Skelling Islands are also known as the Skellocks.

Salmon fishermen are known to have erected the Carrick-a-Rede Rope Bridge. A walk down the bridge offers a stunning view of the Rathlin Island and Scotland. The route to the bridge is dotted with beautiful sights that are very beautiful.

Glendalough is a popular place to visit in Ireland. The valley is lush green and offers tranquillity as you set your gaze upon the serene lakes that flow through it. It lies in the very heart of the Wicklow Mountains National Park.

Situated in the harbour of Glengarriff which is part of Bantry Bay, the Garnish Islands are located in South west Ireland. The island is known for its scenic walks and gardens. You can also see a seal colony on the aptly names Seal Island.

If you are in the mood for some trekking, you have to challenge the peak of Croagh Patrick, which is considered to be the holiest mountain in Ireland. Saint Patrick fasted on the mountain for 40 days in 441 AD.

The Mourne Mountains have to be admired while you are here. Dinner at the great and famous Slieve Donard Hotel is a must and from there you can admire the great mountain range. A recent multi million upgrade has made it a sea side attraction for young and old alike.